Tim had great success in 2019 with his breakout single ‘I Need To Know’ which got support from every major Irish radio station - reaching #26 in the Irish Single Official charts as well as amassing a million+ streams on Spotify - as well as a host of press in the UK & Ireland, including Irish TV favourite, The Six O’Clock Show with a live interview and performance to the nation. He was soon swept away to the studio in LA with some of the music industry's biggest producers such as David Davis (Frank Ocean, Miguel, Justin Timberlake) among others such as Jackson Dimiglio-Wood (Shawn Mendes).

On the live front in 2019, Tim sold out his headline show in 72 hours at Dublins Lost Lane. He’s also played a number of festivals such as Sea Sessions, Hit The North and Irish favourite, Independence. Earlier in the year he also supported Mabel at a two night sold out convert in Dublin, plus has supported names such as Lyra, Hudson Taylor, Billy Lockett to name a few. His

2020 headline show in Dublin's Whelan's was another sell out. 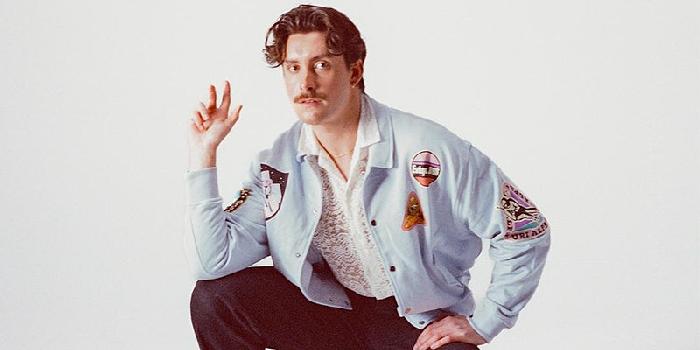