The Shaker Hymn craft sharp and thoughtful pop songs - reminiscent of the lush and warm guitar music of the late 60’s blended with the cavalier approach of acts like Supergrass and Kurt Vile. There is a lyrical wit and a bite that is distinctly recognisable from their hometown of Cork.

The Shaker Hymn are releasing their third album ‘The Last Concorde’ this summer, it is a powerful glam rock inspired guitar album infused with a cosmic Pink Floyd-esque sonic flavour.

The group began recording their latest album over five years ago with producer Brendan Fennessy and released a single, ‘Dead Trees’ the following year in anticipation of the new record and live shows to accompany. Unexpectedly, drummer Shane Murphy became seriously ill and during a tumultuous 2018 and 2019 worked himself back to strength while plans for the band patently took a back seat. During the more tempered months of lockdown of 2020, the band finished recording the long awaited third album.

The band, which began

making rudimentary teenage noise back in 2005 and matured into The Shaker Hymn during a two-month American excursion early in 2012, have released two albums to date. 2014’s `Rascal's Antique’ and ‘Do You Think You’re Clever’ in 2016, plus a five track EP ‘The Shape Of The Sea’, were filled with deft hooks and acute observations. The group have toured Ireland extensively including festivals; Body & Soul, Hard Working Class Heroes and Knockanstockan as well as touring the UK and Belgium. Their single ‘Sucking It Out’ appeared on the soundtrack to breakout Irish film 'Handsome Devil'.

* HOTPRESS "Echoing the lazy drawls of ex Stroke's frontman Julian Casablancas but with a swagger all their own, Shaker Hymn are a band to watch out for”

Fiona O’ Connell is an independent singer-songwriter based in Clare. Her ethereal folk music balances upon both her intricate vocal melodies and delicate approach to songwriting. Influenced by the likes of Bon Iver and Adrianne Lenker, she combines the simplicity of more traditional folk melodies with pop, ambient and electronic elements to weave a lane of her own. During her time at University College Cork, Fiona developed her recording abilities, building a love for the vocal layering and harmonies that sit at the core of her songs today. Performing regularly on the local circuit in Cork prior to the pandemic, she took the opportunity to reassess her craft offered by the time away, continuing to build upon her sound through a new approach to recording and production. Last year Fiona took part in an artistic mentorship under fellow Clare songwriter Síomha funded by Glór.

She was awarded the Agility Award by the Arts Council allowing her to take part in a music production mentorship with acclaimed producer Gary Keane. In November 2021, she supported Síomha on her national ‘Infinite Space’ tour which saw her take to the stage in Dolans, Glór, Whelans and Cyprus Avenue.

Over the last number of months she has opened for Caoilian Sherlock and Laura Duff while most recently completing a second tour leg as support act for Síomha playing slots in Coughlans, Ballycotton Sea Church and the Galway Mechanic’s Institute. In July Fiona will play The Folly festival in Laois alongside acts including Róisín O, Hermitage Greene, and Moncrieff.

Fiona is currently in the process of mixing her debut EP which is due for release in the Autumn. 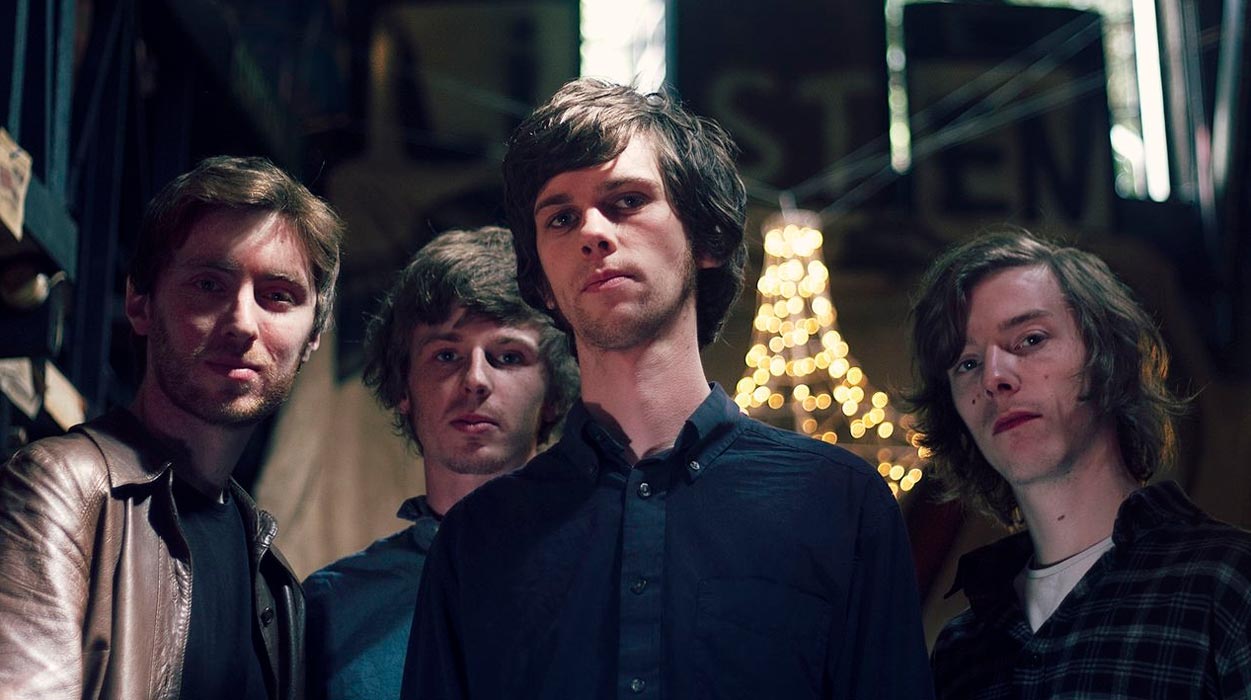