MIGHTY OAK PRODUCTIONS presents
the WORLD PREMIERE of
"THE MISFIT MYTHOLOGY"
by Irene Kelleher
Directed by Killian Collins
Starring Éanna Hardwick & Irene Kelleher
Cork Arts Theatre
October 1st to 12th (excluding Sunday 6th) @ 8pm
Tickets: (021) 4505624 or
“Every small town has its secrets.”
Ireland - 1990. Two social misfits, Oisín and Gráinne, attempt to survive life
approaching their Leaving Cert. But there is something at the heart of Kilthomas… you can breathe it in the air. An old legend. A dark history set to repeat itself…
The Misfit Mythology is the third play by writer Irene Kelleher, whose first play, Mary and Me, received much critical acclaim at the 2017 Brighton Fringe & Edinburgh Fringe, followed by a nationwide Irish tour last year. The play is published by Oberon Books. Her second play, Gone Full Havisham, enjoyed a sell-out run in this year’s Cork Midsummer Festival and huge critical acclaim at the Edinburgh Fringe.
“Kelleher is an exceptionally talented writer.” – BROADWAY BABY ?????
“Written with huge delicacy and skill… Kelleher marks herself out


as a writer to watch.” – THE STAGE ????
“Both in writing and performance, Kelleher is light years ahead of much of the posse.” – THE ARTS REVIEW ???? 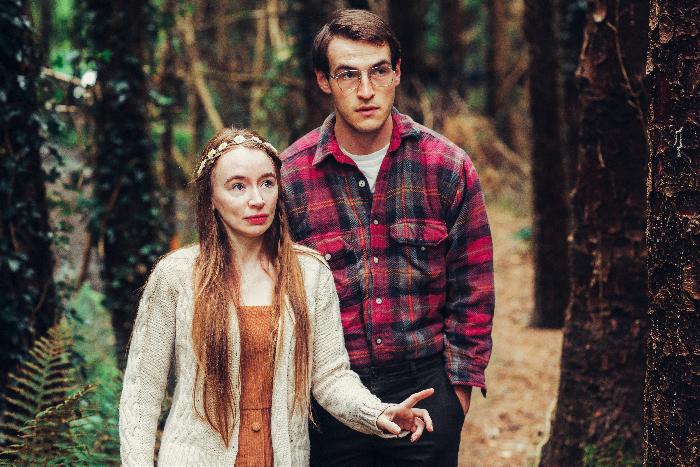