Humphrey Bogart stars as tough San Francisco private detective Sam Spade in the classic story of Spade’s involvement with a deadly band of international thieves who will lie, double-cross and murder to obtain a small, jewel-encrusted statue known as The Maltese Falcon. This adaptation of Dashiell Hammett’s novel is widely considered as one of the most influential detective films ever made.

“Among the movies we not only love but treasure, The Maltese Falcon stands as a great divide” Roger Ebert 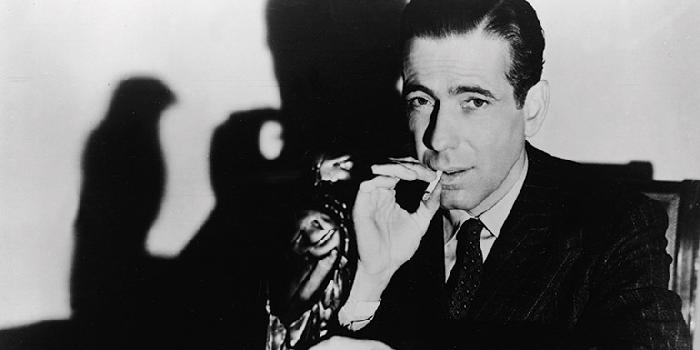 A Night For Phil