Support: I Dreamed I Dream

As the captives of a lovably psychotic Billy Murphy broke into the indie anthem on a Cork bus, so began the track’s whirlwind ascent of music charts both here and in the UK, culminating in a mid-week position of Number 1 on the i-Tunes download chart. A little more than 25 years to the day since the Franks played ‘After All’ on BBC’s flagship music show, Top of the Pops, the melodic

“The Frank and Walters create music as timeless and classic as their heroes The Beatles and Brian Wilson. But it’s their decency and kindness, in a music biz of sharks, that will always endear them to me” – Ken Sweeney. 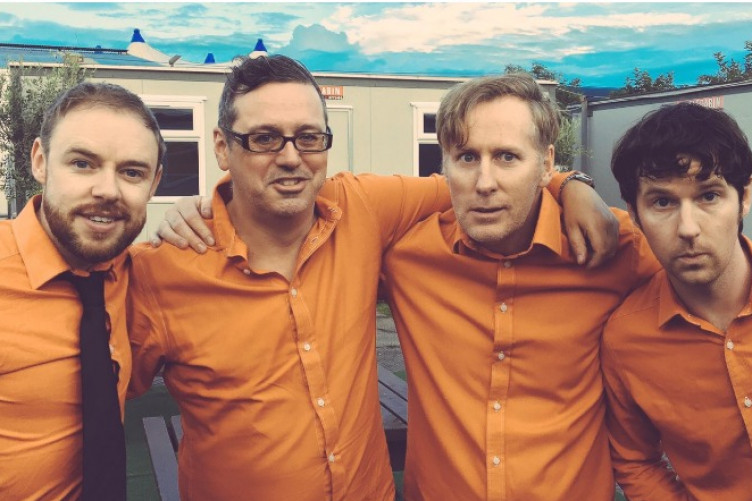