The Everyman Outdoors at Elizabeth Fort

The Everyman Sunday Songbook presents That’s Amore – The Story of Dean Martin as part of The Everyman Outdoors at Elizabeth Fort programme.

Dean Martin was one of the most popular and enduring American entertainers of the mid-20th century. Actor, singer, half of the hit comedy duo alongside Jerry Lewis and one of the famous Rat Pack, his relaxed, warbling, crooning voice earned him the nickname The King of Cool and dozens of hit singles, including his signature songs “Memories Are Made of This”, “That’s Amore”, “Everybody Loves Somebody”, “You’re Nobody till Somebody Loves You”, “Sway”, “Ain’t That a Kick in the Head?”, “Hey Mambo”, “Volare” and more. 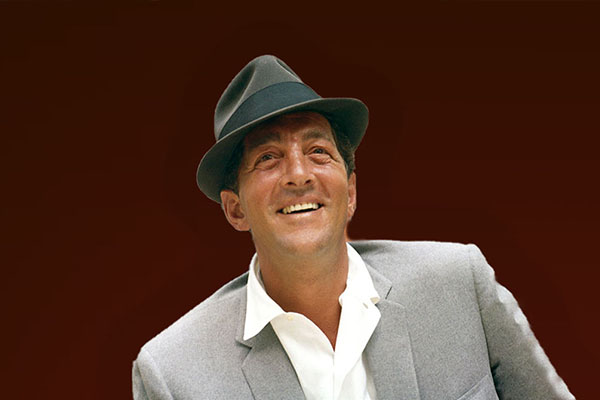