Tadhg Hickey - In One Eye, Out The Other

The Everyman presents acclaimed Irish comedian Tadhg Hickey’s part theatre, part stand-up comedy show, In One Eye, Out the Other, as part of The Everyman Outdoors at Elizabeth Fort programme.

The first solo comedy show from Tadhg Hickey (CCCahoots) introduces you to the story of Feargal, the downtrodden but cheery man who fulfilled his lifelong dream of becoming an alcoholic. Using the Catholic calendar as a roadmap, Feargal leads us on a surreal and hilarious journey with many poignant twists in the hope of arriving at a sort of light at the end of the tunnel for the 'bright man’. 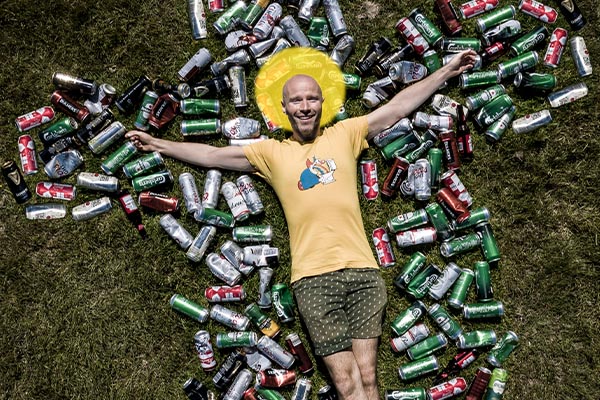