Sparkle are a five-piece pop/rock band based in Cork, Ireland.
They consist of Caroline Bailey (Lead Vocal) who came second on RTE’s Last Singer Standing, Jen Bowler (Acoustic Guitar/Backing Vocals), Greg Murphy (Drums/Percussion), Ian Carey (Bass) and Tadgh Sheehan (Lead Guitar).
The female fronted outfit have developed a melodic yet fierce and engaging sound.
They like to set the bar higher by incorporating a wide range of influences into their music to make their music unique and stand out from the crowd.

The band originally started out as a two piece making videos online in 2017, one of their first covers was Ed Sheeran’s ‘Castle on The Hill’ which went viral and gained them radio support from Cork’s 96fm.

The band have performed on the stages of Whelans, Electric Picnic, National Concert Hall, Dublin Pride, Cork Pride which allowed them to perform alongside acts such as Kodaline, Gavin James and Stephanie Rainey.
For fans of: The Cranberries, The Coronas, Fleetwood Mac, Ed Sheeran, Paramore, Becky Hill.

The band take these influences and blend them to create their distinctive and unforgettable sound.

IMRO, Shannonside FM, HotPress, Planet Radio, Cork’s 96fm and Cork’s Red FM to name a few, Sparkle are definitely a band to keep all eyes and ears on. 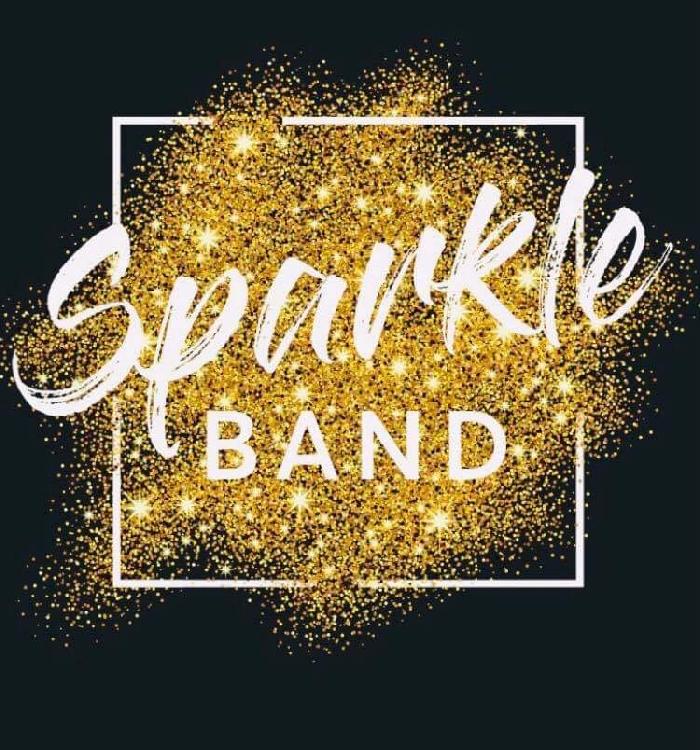