These four individuals have served their time and have educated themselves over the last number of years as professional musicians. This four piece have been performing on the Irish music scene as Bluemoose.

The energy being created with their original music is infectious and supercharged. This was confirmed by being asked to perform at the Wittness music festival in Punchestown and the Dunbrody festival this year. Sonic Vista has toured the UK three times in 2003 filling venues such as The Walkabout Inn in London's Shepherd's Bush.

Their first single with no record company backing "Heard it all before" reached an astounding 36 in the Irish charts. 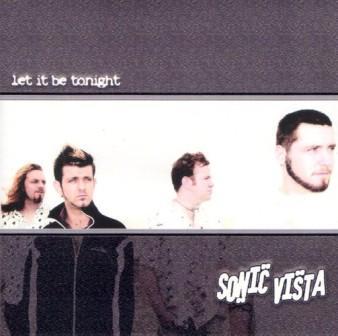