Nicola Virdis in a comedian from Sardinia, he is also a trained contemporary circus artist where he graduated from the famous Cirko Vertigo academy in Turin.
He studied clowning with various experts such as Leo Bassi, Eric De Bont and Peter Shub.
In 2019 Nocola character created Turn Around, a viral "catchphrase" that was highly appreciated at Italia's Got Talent 2019,in fact it won the golden buzzer in the semi-final and he came third place in the final.
Nicola has brought his joy and brilliant but simple comedy to Got Talent in Spain, France, Germany.
Nicola believes a lot in "it's not what you do, but how you do it" and Virdis has a motto: if you know how to lose, maybe you have already won. 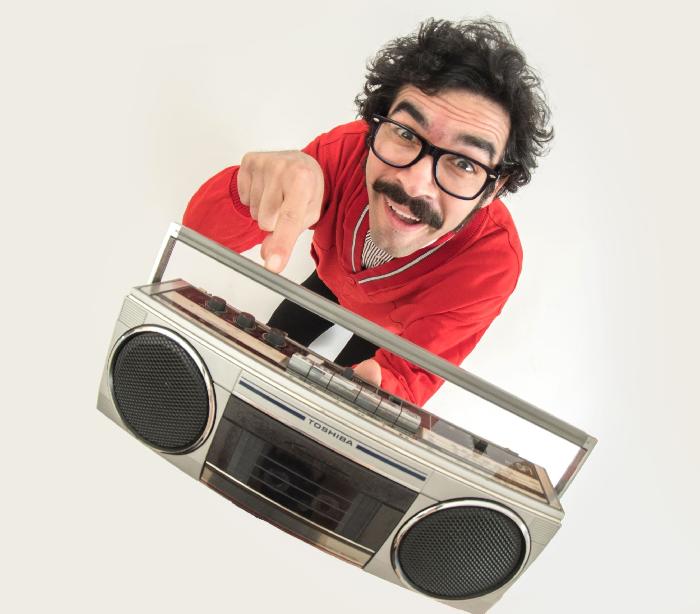