He is well known to some freaks for live shows at Edge Hunters, Community Skratch Games and Unscene Bazaar.

Belacqua is Galway's Dion Doherty, well known as wrecker of dancefloors under his Noid the Droid DJ guise and as an integral part of the Open Ear family.

His Belacqua productions are an all hardware affair, wholly created in live jams and minimally edited later.

This music sits firmly in the techno realm yet is wide enough in scope to be enjoyed by anyone with an ear for esoteric dance music (where the emphasis is on DANCE).

For nigh on a decade now, Naive Ted has illuminated club dancefloors and festival fields across the land with a heady

mix of fast-paced electronics and turntablist DJ techniques. His practice is rooted in the hip-hop arts but recent years have seen a burgeoning influence from the quickmix school of DJing a la late 90s Jeff Mills & Dave Clarke.

Though best known as a solo artist, Ted has collaborated with a variety of artists from across the spectrum of Irish music, including God Knows, MuRli, Jinx Lennon, Fixity, Morning Veils, Hazey Haze, windings, Percolator, the Irish Chamber Orchestra and more, as well as providing the theme music for New Japan Wrestling's Bullet Club faction. 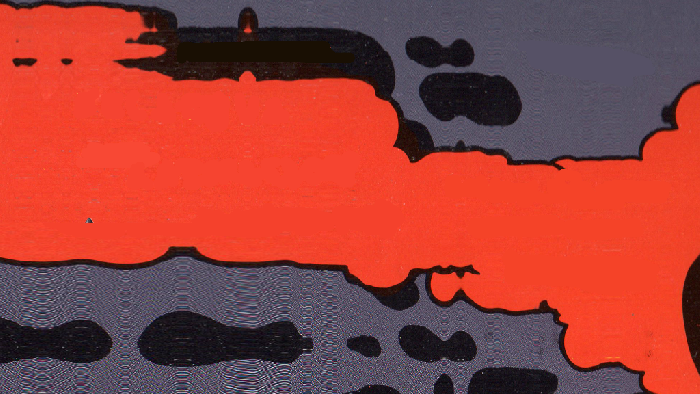