Her debut album ‘Coloured In’ was released in 2015, with the lead single, ‘Nuts and Bolts’ winning the IMRO Christie Hennessy Songwriting Award. The album went on to receive an incredibly warm reception in the media as well as the general public, with most critics citing Míde’s honest, sometimes humorous, sometimes heart wrenching songwriting as a diamond in what can sometimes be a crowded scene.

”Her voice is beautiful, honest, and original; her style is delivered with a bit of attitude which belies her youth.” – Gary Hannon www.wearenoise.com

”Mide’s storytelling is lyrically spellbinding and easy to relate to” – Jessica Leen www.jessicaleenhighnote.wordpress.com 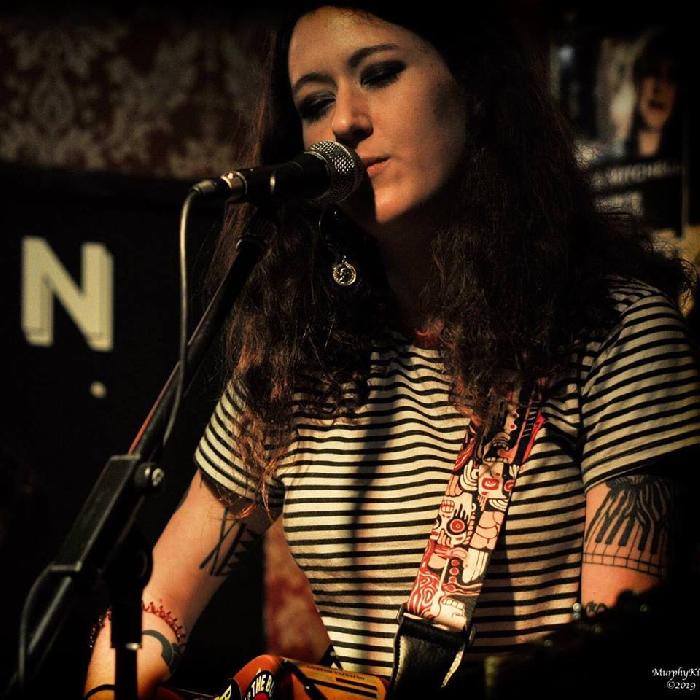