Join Ireland's leading Drag Haus Mockie Ah for the biggest Pride party in town as they throw a massive club night with performances from special guests I'm Grand Mam and The Cheeky Girls!

Mockie Ah are hosting their biggest night yet as they will be joined by multi-platinum artists - the legendary Cheeky Girls! Celebrating their 20th anniversary, The Cheeky Girls will be performing all of their hits in an exclusive Irish gig! The queens will also be joined by Kevin and PJ from the hit podcast 'I'm Grand Mam' with performances and games throughout the night. Hosted by Candy Warhol with performances from the queens of Mockie Ah and DJ sets from the acclaimed NatMac playing a mix of Pop, Disco and House until late! 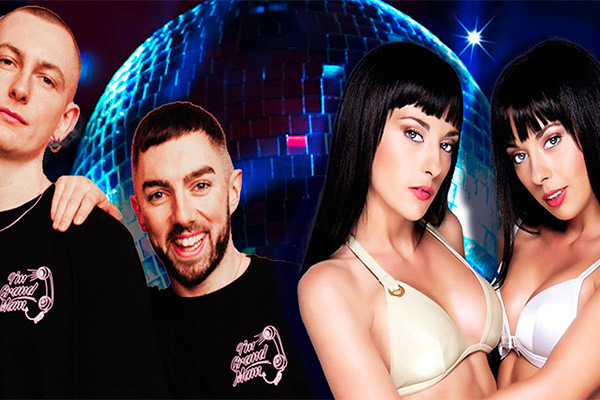