Mary Greene is a musician and songwriter and forms one half of the duo Noel Shine and Mary Greene and one third of the trio Greenshine along with Noel and their daughter Ellie Shine. She is the main songwriter for the band who have released two albums to date. The single The Girl in the Lavender Dress taken from Greenshine’s album of the same name reached no.1 in the iTunes Singer Songwriter Chart and was third most played Irish song on Ireland’s premier radio station RTERadio1 for the year of its release. Mary curates the Gals at Play Concert for Cork Folk Festival which features original songs and tunes from a variety of women writers.

llie Shine has grown up surrounded by music and has been performing in concerts since the age of 13.

She forms part of the trio GREENSHINE with her parents Noel Shine and Mary Greene. Despite her tender years, Ellie has featured on three cds to date including her grandfather’s debut recording Paddy Greene’s Family Album. She has a huge interest in the songs of the Muskerry Gaeltacht and reached the All-Ireland final of Fleadh Cheoil na hEireann’s Sean nOs competition in her debut try-out. She enjoys singing and playing songs of diverse genres and has a special place in her heart reserved for classic Beatles, Old Timey and Country Blues as well as good contemporary songwriting. She accompanies herself on ukelele and guita

Niamh Murphy is a highly respected Cork singer-songwriter, with over ten years of professional experience in numerous musical settings. She released her debut solo single ‘It Really Is A Good Life’ on Bandcamp this year, it was described as a song that brightens, sparkles and expresses love to a broken world.

Alannah Thornburgh is an award-winning multi-instrumentalist and composer with a focus on traditional Irish harp. Alannah’s music explores her family’s musical heritage, reimagining ancient airs and tunes from the Irish harping and American Appalachian and Jazz traditions - Irish Times

Aileen Mythen is one half of the duo The Remedy Club, comprising KJ McEvoy and Wexford singer Aileen Mythen, their music has been described as “a marriage of folk and country with a hint of the blues with delicious harmonies and nimble guitar playing’’. Their latest critically acclaimed album True Hand True Heart has been gaining them a lot of new fans around the globe. 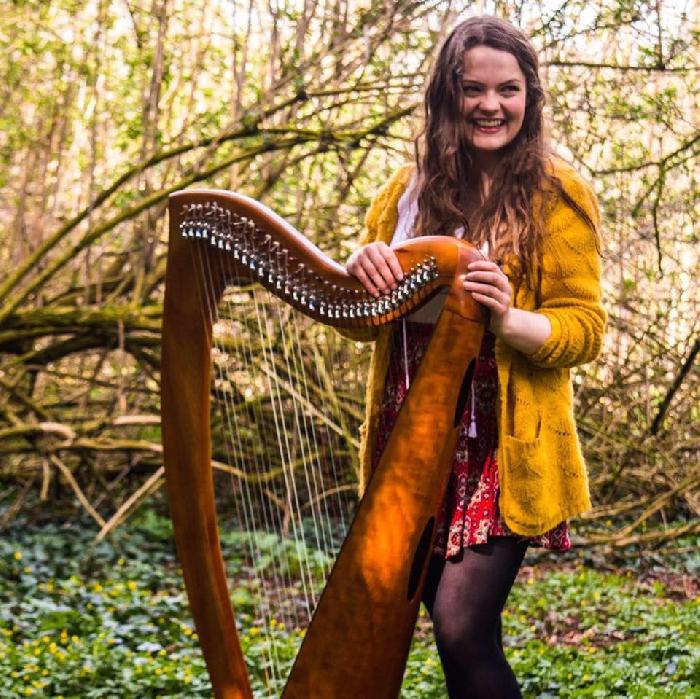