Lost Boys are a 4 piece Indie-Pop band proudly hailing from Limerick and Cork. Made up of Peadar Storey, Michael Meleady, Patrick O’Donnell and Peter Corbett. After years of bickering, resentment and general animosity between the friends they decided to channel their mutual spite into a musical project instead of toward each other.

Forming in 2019, Lost Boys decided to take the musical project seriously following their successful first gig in Peters student accommodation kitchen, which resulted in him not getting his deposit back.Since then the boys have perfected the ability to avoid cliches & banality. Simultaneously, the up-and-coming band took over the Limerick music scene.

Lost Boys have been featured on Spotify Editorial: New Music Friday UK playlist, Hot Press: Young and Emerging Series and Whelans: Ones to Watch 2021. Funnily, their grandparents also streamed their songs over 300,000 across

all streaming platforms. Lost Boys are delighted to be playing their debut show in cork, off the back of their first tour of 2022. 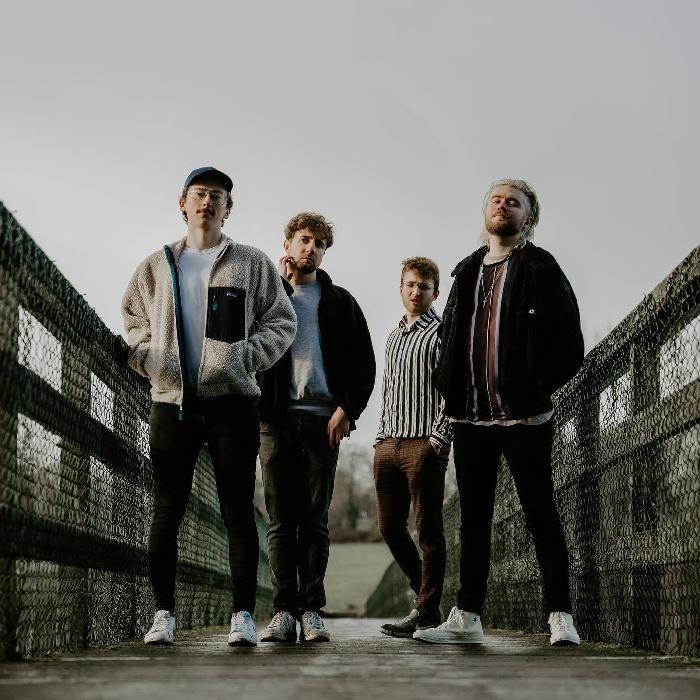