On November 1st renowned uilleann piper, Brendan Ring along with his wife, poet Michèle Vassal, suffered a terrible tragedy when their entire home was burnt to the ground. They lost everything - all of their worldly possessions including Brendan’s irreplaceable collection of instruments. Brendan who is also a harper and instrument maker has not only lost his home, but his primary means of making a living.
As a performer Brendan has played all over the world, and as a composer his tunes have been recorded on 100s of albums including those by Sharon Shannon, Michael McGoldrick, Flook, Nomos, and Solas. Tonight, many of Brendan and Michèle’s friends, especially from their time in Cork, are joining together in a special concert to raise money and support them in this difficult time.

Tickets €20 (+booking fee) available from https://uticket.ie/event/lisnagun-a-benefit-concert-for-brendan-mich-le
All the musicians are giving freely


of their time so all profits go directly to Brendan and Michèle. 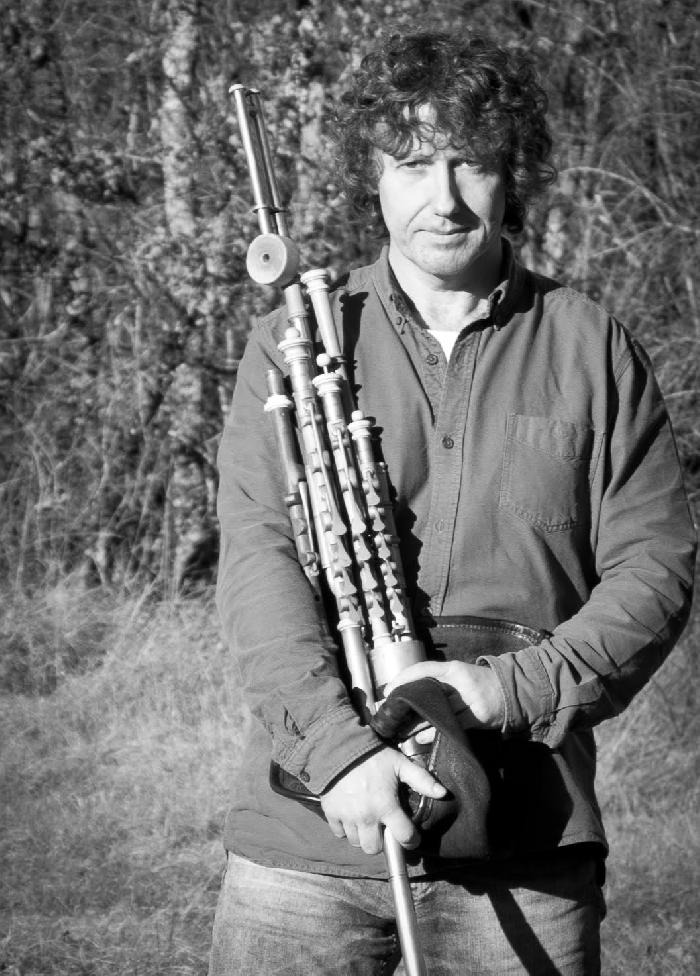