JyellowL, one of Ireland's most intricate lyracists and captivating performers emerging from the new wave of Irish Hip Hop takes the stage at Cork's Cyprus Avenue on September 11th for a headline show. Through 2018 JyellowL released a torrential flow of music which gained him critical acclaim from his peers and Irish media as well as some high profile support slots, most notably a tour support with Rap superstar and ' Hot In Here ' hit maker Nelly. He followed on from this with a steady stream of high octane performances throughout '19 leading into an action packed festival season this summer including performances throughout the season at Irish festivals Forbidden Fruit, Body & Soul, Longitude, KnockanStockan, Electric Picnic and Delft Jazz Festival in Holland and also a headline show at The Macbeth Of Hoxton in London. 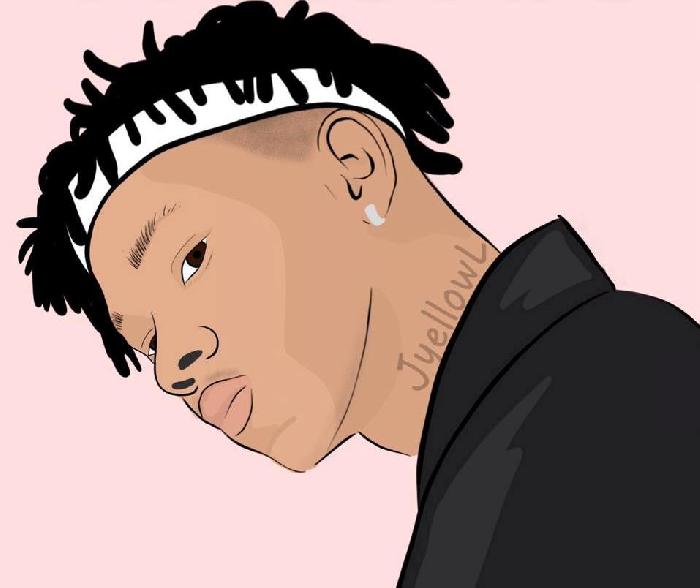