An idiosyncratic, challenging and richly lyrical singer/ songwriter, Junior Brother is the pseudonym of Co. Kerry, Ireland singer Ronan Kealy. Chosen as The Irish Times’ Best Irish Act of 2019 and nominated for the 2019 Choice Music Prize for Album of the Year, Junior Brother has built a rabid following thanks to unmissable live shows, and music both excitingly forward-looking and anciently evocative. His strange stories unfold with reckless abandon upon a distinctive guitar and foot tambourine accompaniment, influenced as much by the avant-garde as music from the Middle Ages and his home place in rural Ireland.

airplay, his television performances include appearances on RTÉ’s the Tommy Tiernan show, Other Voices and the Choice Music Prize Awards night in Vicar Street.

PRAISE FOR THE GREAT IRISH FAMINE

"Wry songs of anxiety and frustration"

[An] unfiltered acoustic mix of neuroses, loss of innocence and religious oppression...Truly unforgettable"

"Junior Brother’s The Great Irish Famine captures the range of feelings we face when learning our place in an increasingly shaky world built on a foundation of tragedy."

"More ambitious than his debut, an ambition met"

"The songs of 'The Great Irish Famine' are from a shaken world, songs that can be both cathartic and comic, personal and universal" 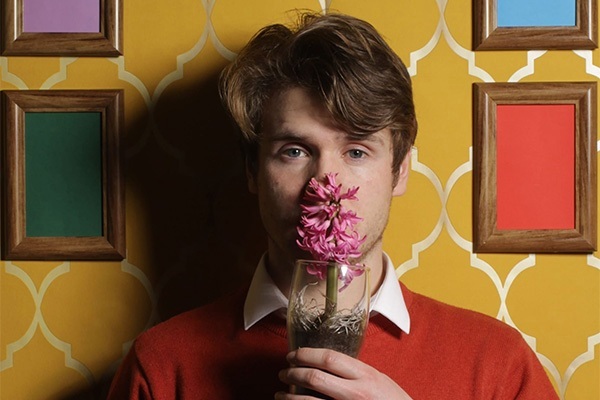