Venue upgraded due to phenomenal demand!

Lauded by critics and fans alike, alt-folk songwriter Joshua Burnside’s second album ‘Into the Depths Of Hell’ was released in 2020. A fan favourite release from the album, the stoic nihilism of 'Whiskey Whiskey' has been given a new, stripped back feel in a new release, one captured in the earliest gestation of the recording process.

Written on a flight to London and captured in Burnside's studio in The Vault in East Belfast, the demo for Whiskey Whiskey encapsulates the humanity and spirit of his critically acclaimed second album, Into The Depths Of Hell. Played out in beautiful acoustic fashion, this early take is riddled with Burnside's idiosyncratic melodies and textures, giving this familiar track a fresh, chilled feel.

With a release on March 17th, St Patricks Day, Burnside looks to expand on the world created within Into The Depths Of Hell before

the gates shut on the doomed and dammed for good. 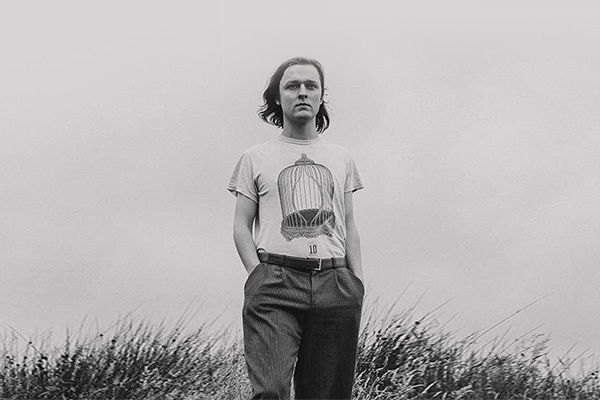