Born in the North Co. Cork hinterland John Blek is an Irish troubadour in the truest sense of the word. Dedicating himself to his craft and the development of his own new tradition whilst remaining true to those who have gone before him.

With a voice that can go from an intimate whisper to a room rumbling roar Blek can steal an audience away. He claims to be a lifelong journeyman but is an incredible fingerstyle guitarist and a master storyteller.

His song Salt in the Water was nominated for “International Folk Song of the Year” at Folk Alliance International 2018 Awards and his current record Thistle & Thorn reached number 1 in the Independent Irish album charts.

John has an unrelenting will to create and travel with his music. He has released 4 albums in 4 years to much critical acclaim and tours extensively in Europe, UK and Ireland all year round. 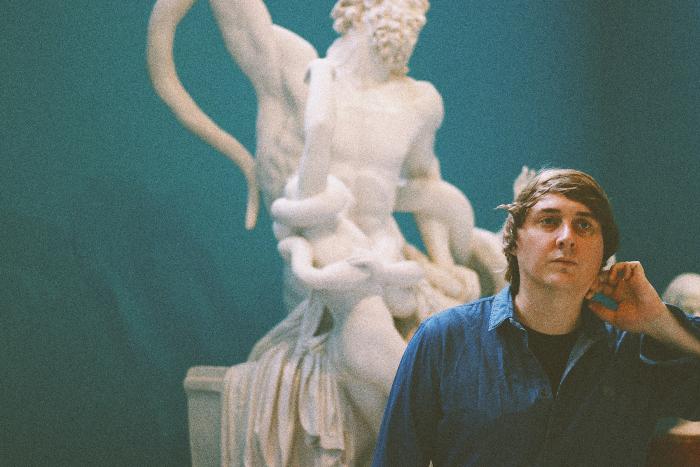