Joe Rooney was voted Best Comedian 2017 at the recent Pure M Awards. He has been a headline act in venues all over Britain and Ireland for many years including The Stand ( Edinburgh, Glasgow, Newcastle), The Empire (Belfast) and Laughter Lounge (Dublin) and has headlined clubs in China, Kansas City, Dubai, Moscow and Bahrain. In the last year he has performed his show in Chicago, Dubai, Kansas City, Glastonbury Festival and Bangkok. His energetic mixture of stand up and musical comedy and ability to engage with the audience has proved a hit with all ages and nationalities.

Joe is also a successful actor and writer having acted as Father Damo in FATHER TED and Timmy in the long running RTE sitcom KILLINASKULLY as well as a host of short and feature films. He starred in the CBBC seriesROY, was winner of Ireland’s CELEBRITY COME DINE WITH ME, got a five star review in the theatre version of THE SHAWSHANK REDEMPTION along with Omid Djalili, recorded a single “The Rockier

Road to Poland” with Shane MacGowan and performed a five week run in the Gaiety in John B Keane’s THE CHASTITUTE. 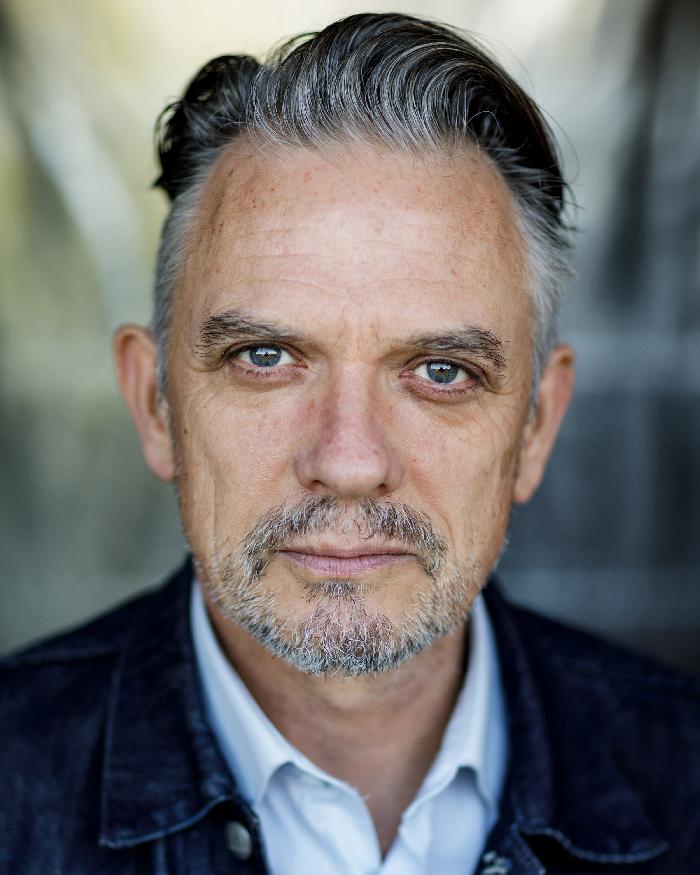