HousePlants announce the release of a new EP Seaglass, which will be out across all digital platforms on December 2nd. This follows the debut album, Choice Music Prize-nominated, Dry Goods, which was released in September 2021.

“Having made the album during lockdown mostly in our respective bunkers, it was a joy to finally play shows and share the thing in its natural habitat. The pants-splitting, tent-shaking, sinew and bone of it… More tunes happened as we went through the summer. And here they are.” – Paul Noonan

1. Hope This Finds You Well

Wrapping a year which has featured the band performing their much-celebrated live show at Festivals they have also announced a special Cork show on December 22nd. 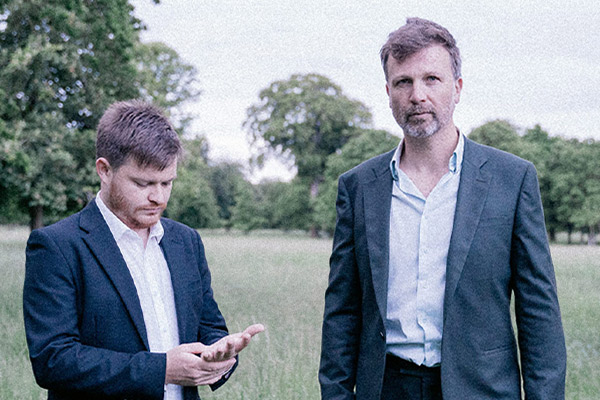