Fiona Kennedy is a Singer-Songwriter, an IRMA Award nominee and one of Irelands top vocalists. Her single ‘All Together Now’ stayed on the RTE Radio 1 Recommends list for several weeks & reached no.4 in the Irish & U.K. airplay chart. A versatile and creative artist, Fiona performs both solo and with her band. Fiona will perform a selection of her own songs in Cork City Library on Saturday 10th December at 3pm. The Cork singer will be accompanied by acclaimed guitarist Billy Kennedy. 'Weatherman' is the follow-up to Fionas last very successful release All Together Now & her distinctive voice & songwriting brought her to the attention of leading radio presenters such as John Creedon & Ronan Collins. 'Weatherman' is produced by Christian Best (Mick Flannery) and showcases the Cork singer songwriters versatile voice which is very evident in her many live performances. The song is taken from her next upcoming album, due out in early 2023. A summer season of live shows included sell-out concerts in Camden Fort Meagher with singer Anna Mitchell and also in The

Whitehorse Ballincollig. A nationwide tour is currently being planned to coincide with the new album release. www.fionakennedy.ie 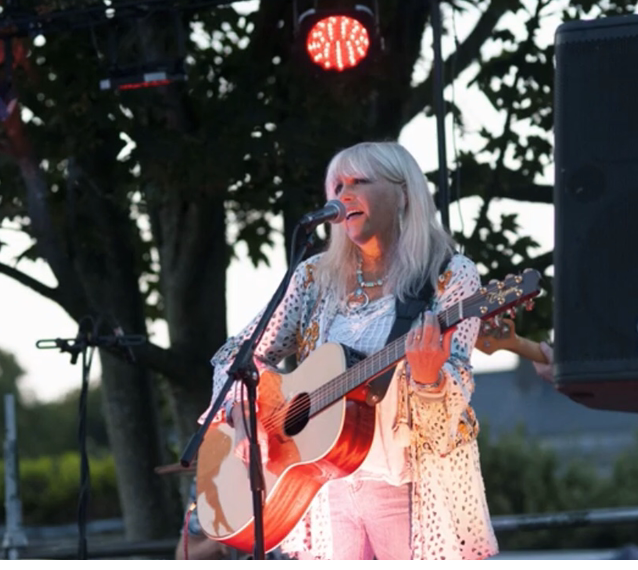