The West Cork History Festival is digital this year, for obvious reasons and we have pulled together what we think is a fantastic online programme. It will take place over the weekend of 6-8 August. Most of the talks will be pre-recorded and free to view via the website, while others are ticketed and will be live.

Our Festival themes this year are the overlapping ones of Ireland in 1921 and Ireland & Empire, which are sure to generate some lively discussions.

Notable speakers include journalists Mary Kenny and Fergal Keane and historians Professor Roy Foster and Professor Jane Ohlmeyer. There will be panel discussions on Partition, on How the Black & Tans are Remembered, and another in which Irish & British historians reflect on the imperial past. Author Cauvery Madhavan and Dr Ida Milne will discuss Cauvery's book, The Tainted, which was inspired by the events of the Connaught Rangers Mutiny in India in 1920.

Rosscarbery in 1921 and Patricia O’Sullivan looks at the Newmarket men who policed colonial Hong Kong.

There will also be a live-streamed Festival Concert, with specially composed music by local musician Jessie Kennedy and Tess Leak, inspired by the ill-fated Franklin polar Expedition and performed by the Vespertine Quintet. 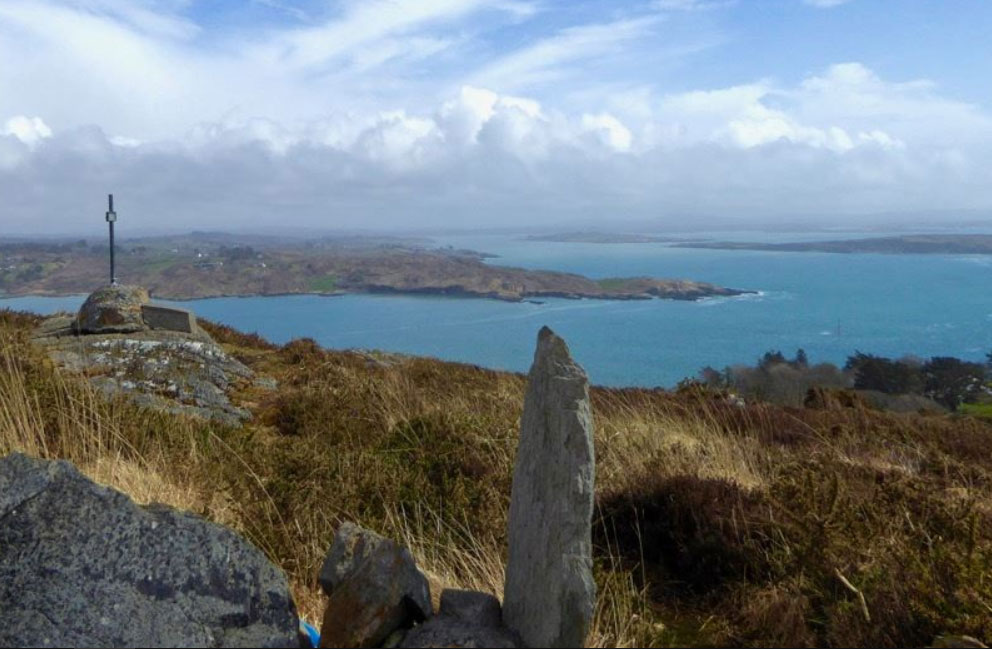