The core essence of the Fit-up Theatre Festival nods to the tradition of Fit-up theatre of the 1950s, when professional companies travelled the length and breadth of Ireland reaching a wide variety of towns, villages and rural areas bringing all members of the community together through the act of theatre. 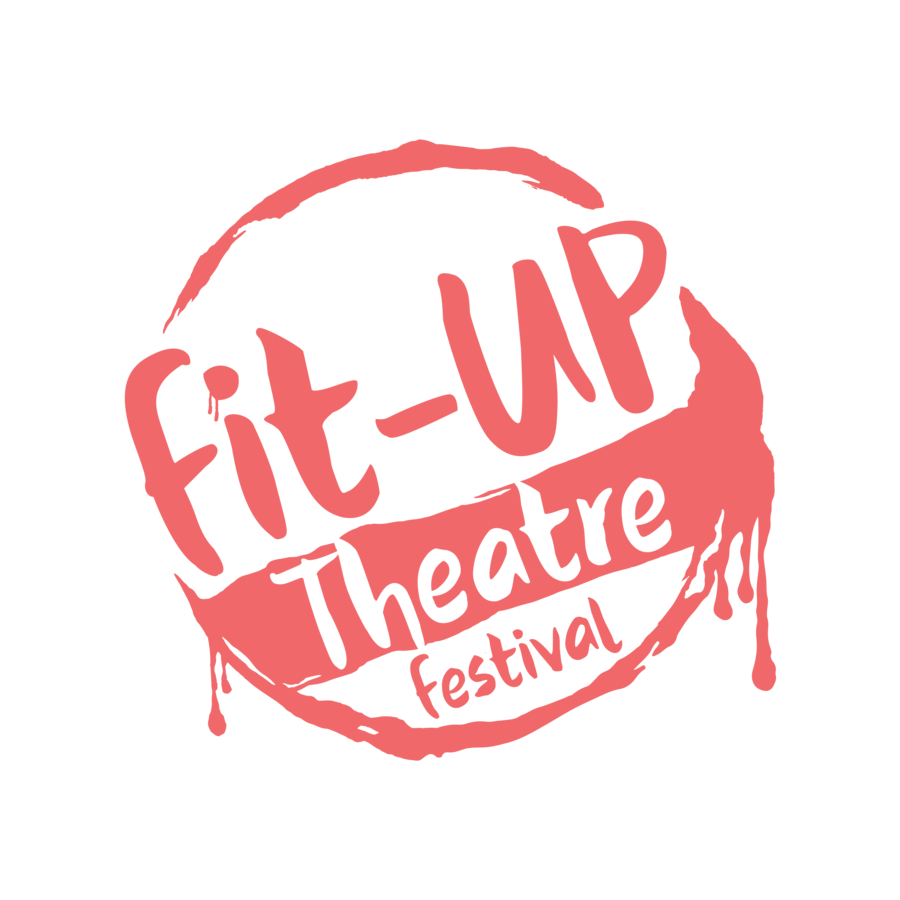