Galway-born artist, Emmet O’Malley has been writing songs, performing and releasing music since he was sixteen years old.

After honing his craft performing in various outfits in Galway (as well as a brief career as a stand-up comedian) in the 2000’s, O’Malley released his first solo EP ‘The Smell Of Bees’ and debut album ‘Playtime’ in 2011.

He moved to London in 2012, where he has become renowned on the London scene for his passionate and humorous performances as a solo singer-guitarist.

At the moment he is leading up to the release of his third solo EP with is due out in July. The new EP, ‘The Cracks’ is the most stripped-back, acoustic release he has worked on so far, opting for a live, natural feel. The singles, ‘Middle Way’ and ‘Inner Child’ have already been released, and the song ‘Dreamin’ About You’ comes out in mid-May.

The artwork for the EP and singles has been created by Kinvara native, Esther Blodau, working with handmade prints, to match the human and imperfect nature of the recordings.

set do do a handful of shows in Ireland this May, taking in Cork, Newcastle-West, Galway and Clifden. 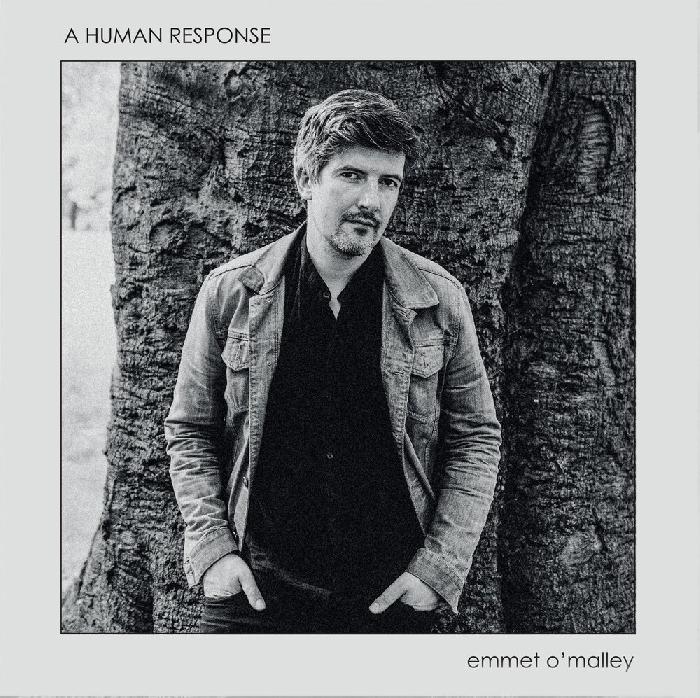