Since the mid 80's Eamonn Dowd & The Racketeers have been bringing their fiery brand of rock 'n' roll and punk inspired country / americana to audiences far and wide releasing 10 albums along the way.

The new album was co written with Carr, and two members of Horslips guest on the LP.

The band have also worked with Gary Carter , a veteran of the Grand Ole Opry in Nashville, who has played with countless country stars including Faith Hill, Marty Stuart, Randy Travis and Glen Campbell.

A great live band, catch the Racketeers if you can!! 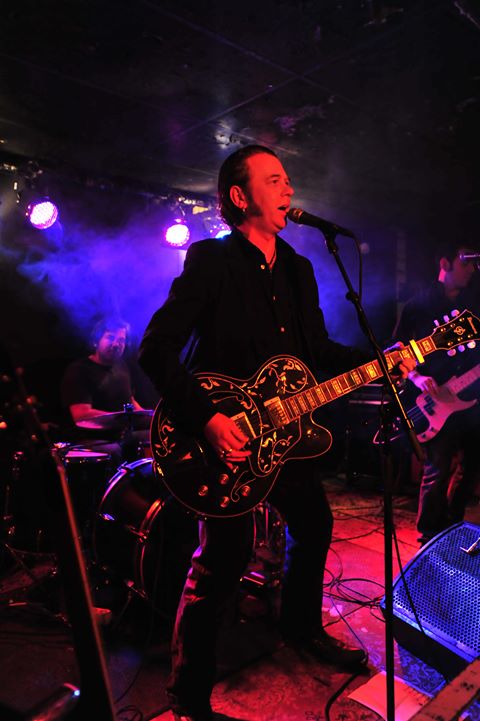