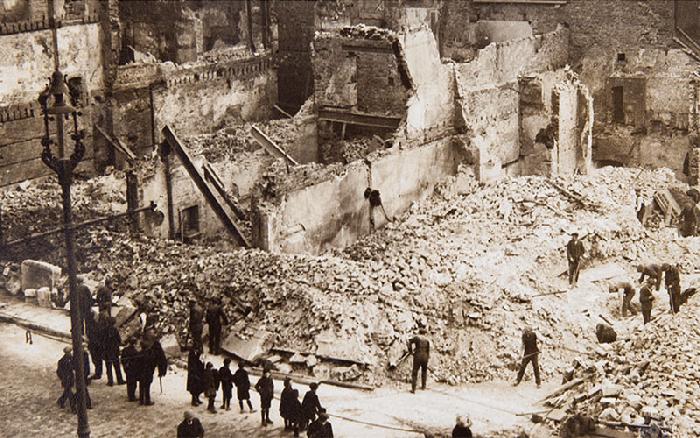 The School Of Looking: Invisible Light