Conor O’Sullivan’s musical journey began 20 years ago when as a teenager he discovered an unlikely love of traditional music. Not long after he began to guest and tour with bands at home and abroad sharing the stage with some of the country’s foremost musicians. In 2010, Conor was a founding member of the folk ensemble "Deluce's Patent". The band recorded one album and shared the stage with acts like KAN, Dervish and Tom Baxter as well as touring extensively in Ireland, the U.K. and Russia in their own right. Conor then went on to join the band Silta, a fusion band boasting members form Germany, Norway, Ireland and the U.S. More recently, Conor has toured on numerous occasions in Russia, with Celtic Crossroads on their 2012-2015 tours of the U.S. & Canada, with award winning singer/songwriter Barry Tierney and as half of the folk duo Leif. Concurrently, Conor has been writing and recording his own music to critical acclaim. To date he has released 3 albums, “Good day senor”, “The Inbetween” & “Fifty for Electricity”.

foremost Andy Dunne is an Entertainer. His versatility and musical ability demand this.“ I love to write songs but there are so many great songs out there from other people that I just think it’s impossible for me not to cover those as well”.

So many years of playing in pubs and keeping up with the “flavor of the month” songs has given Andy the edge over most other entertainers on the scene, especially when he has managed to do this with just vocals and an acoustic guitar. He has developed a style of Guitar playing that (although detrimental to any kind of guitar string!) is powerful, full and rhythmic yet when required it can also be tender and touching. The same can be said for his vocals. It seems impossible that the rough and almost angry voice that is singing "Psycho Killer" could be coming from the same person who you've just heard pouring his heart out singing Ron Sexsmith's "Gold in them hills".

Though never an easy task, it’s becoming harder and harder for Andy to slip into any one genre as he continues to perform possibly the most eclectic set of songs you will hear from a solo Entertainer.

Known also for his ability to create audience interaction on even the quietest of nights, Andy’s natural onstage wit and banter add another dimension to what is already a great night's performance and entertainment. . 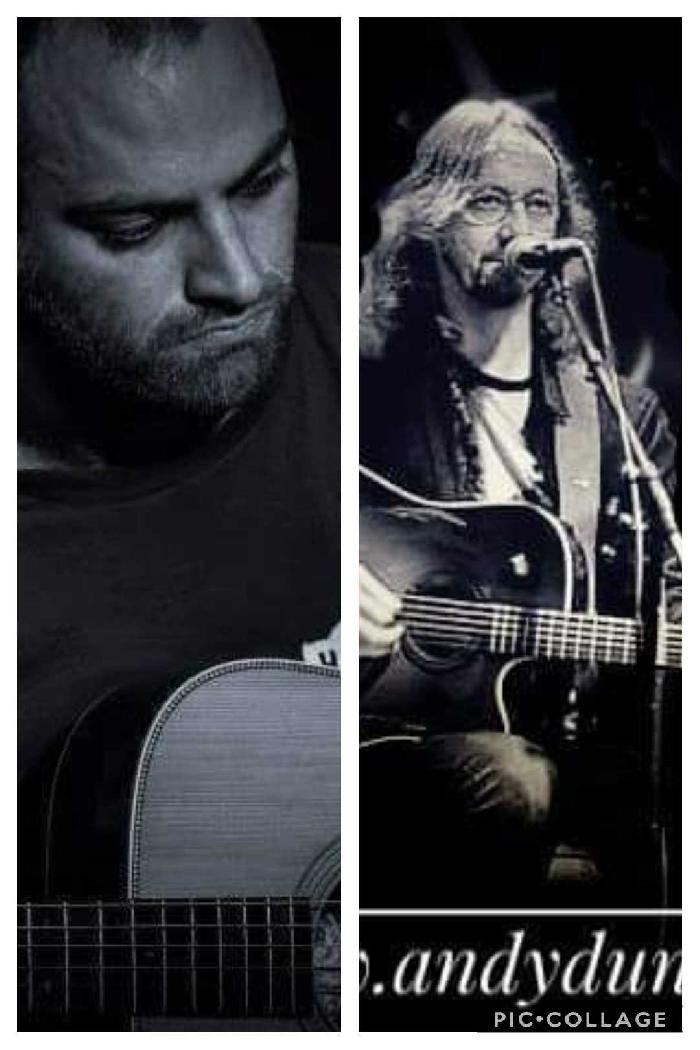