Ross Browne is an Irish stand up comedian and writer from Cork, who has performed stand up in Ireland, UK, USA, Spain, Germany and some other less impressive countries. He starred in the award winning RTE 2 hidden camera show, The Fear for 4 seasons. He also can be seen in The Young Offenders, movie, season 1 and Christmas special.

Ross also works as script contributor on The Young Offenders tv series. Ross also starred in RTE 2 hidden camera show Scorchio. Ross is the co-host of KC & Ross In The Morning breakfast show on Cork’s 96FM. He has toured Infinity (2015), Professional Idiot (2016), Ballhopper (2017), A Man Walks Into A Bar (2018), and is currently touring his new 2019 tour show, Bojangle.

“Ross has balls of steel” – Joe.ie

“Razor sharp. One of our most requested acts” – Laughter Lounge Dublin

“One of the greatest comedians in the country”- Comedyscoop.com

“So funny I almost fell out of my wheelchair laughing.” – Ken J Haley

“Sheer genius. Ross Browne is as good as live stand up gets.” – Hardy Har 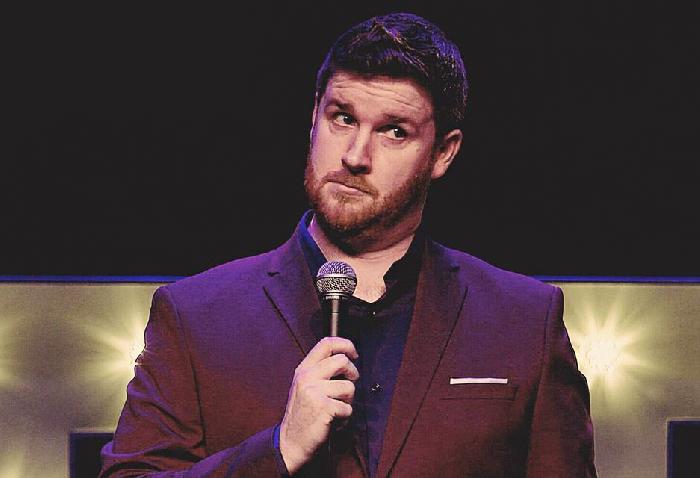