A performance straddling both dance and theatre, HORSE is a script-based work with live narration and music, telling the story of a deadly incident during a public health crisis from the perspective of five people involved, struggling with the relativity of truth. Featuring stand-out performances by Angie Smalis, Colin Gee, Robert Jackson, Yumi Lee, and Mark Carberry, with narration by Pius McGrath and score by Andy Connolly.

HORSE is the second of three separate works forming the Persuasion Trilogy; three dance and film works exploring themes of: Women and Power, Perspective and Crisis, and Nature and Alienation.

"Watching two people make tiny adjustments to their torsos for an hour might not sound like the most exciting night at the theater. But when those people are Colin Gee and Angie Smalis, it's uncannily absorbing." - Siobhán Burke, New York Times 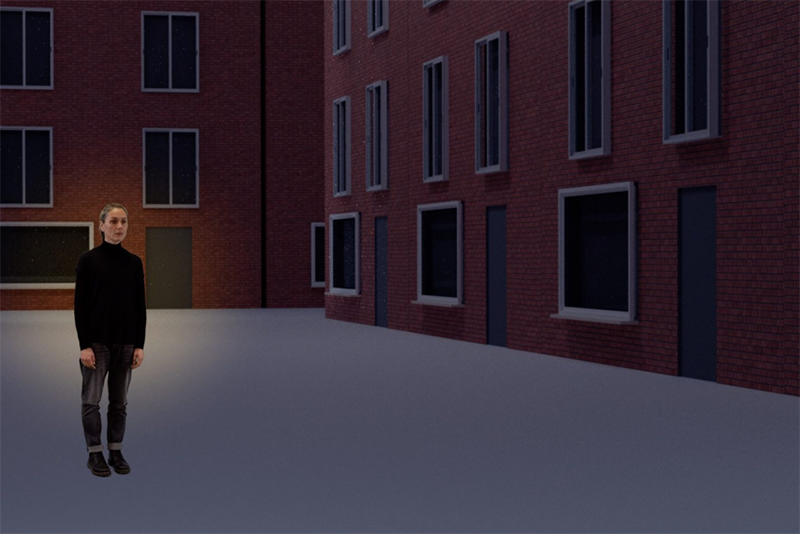