A Burial At Sea

“Fun” is hardly the first word that springs to mind when speaking of instrumental post-rock music. In a genre defined by self-seriousness, A Burial At Sea are the outsiders of the outsiders. The usual rock n’ roll setup of guitar, bass, drums is bolstered by a mini two-man horn section, which has resulted in the band to be labeled as “trumpet-core” and “post-rock mariachi”.

Following the release of their debut EP in 2017 the band began making waves in the experimental rock scene supporting genre-defining heavyweights Tera Melos and Listener. The band toured relentlessly across Europe from 2018-2019, often for a month at a time, and even resulting in the hospitalization of a band member. The gruelling tours included a further high-profile support for the likes of Some Became Hollow Tubes (GY!BE) as well as an appearance at Bergmal Festival 2019 in Zürich, as well as Post In Paris 2019. Europeans have been crucial to the band’s success. Early adopters of A Burial At Sea’s brand of instrumental optimism lead to a relationship with French record

label Bordeaux Reverb Club, the Chinese label New Noise (American Football, Explosions in the Sky) as well as the German Moment of Collapse Records. The bombastic full length LP (released on the 20th of November) draws from everything from emo, to math-rock, to hardcore punk, and even black metal over the course of its 45 run time. 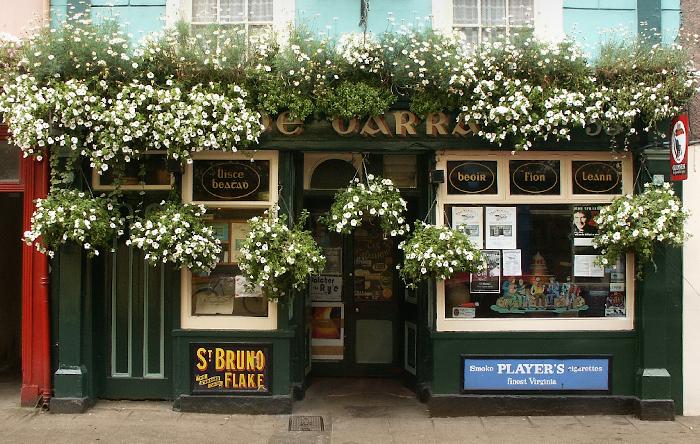