Starting out as a one off performance in Rankins Wood at Electric Picnic 2016, the collaboration of 2FM’s Jenny Greene and The RTÉ Concert Orchestra has sold out festivals and venues across Ireland for the past 3 years.

It is very much a project of nostalgia. Reimagined dance classics played by a 48 piece live orchestra, featuring main vocalist Gemma Sugrue.

2FM’s Jenny Greene and The RTÉ Concert Orchestra conducted by Gavin Murphy will return to play Live at the Marquee, Cork on Friday 26 June 2020. 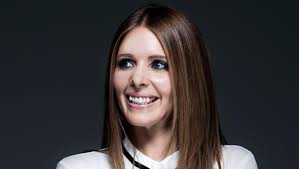